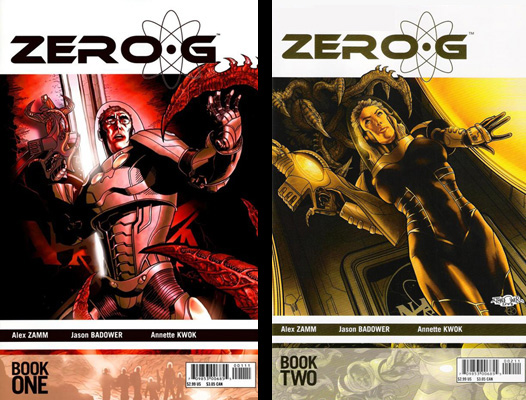 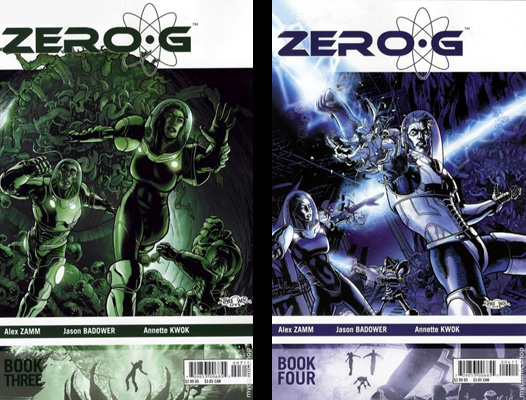 WHAT PEOPLE ARE SAYING ABOUT ZERO-G:

“Mystery, murder and mayhem on a meteorite! What else could a sci-fi fan hope for? Jason Badower’s awesome artwork and Alex Zamm’s suspenseful script have created a torrid, terrific and tantalizing must-read graphic novel!”
-Stan Lee

“Zero-G is a fun read that feels fresh and original, while making use of all the familiar science fiction touchstones. Writer Alex Zamm is at his best here, and the art of Jason Badower is terrific. I wish this was a Dark Horse book.”
-Mike Richardson (Founder/President/Producer: Dark Horse Comics & Dark Horse Entertainment)

“Zero-G is fun. Thrilling. And the art is beautiful. Jason and Alex make me want to put a trashcan on my head and play spaceman all over again.”
-Aron Eli Coleite (Co-producer and writer for Heroes)

“Pow! Biff! ZAMM! Zero-G is like Starship Troopers meets Treasure of the Sierra Madre!”
-Kyle Baker (Plastic Man, The Bakers, I Die At Midnight, Why I Hate Saturn)

“Every once in a long while, a comic comes along that remembers to be a great story at the same time it has great images. Alex has given us first and foremost a fantastic story. And I can’t wait to read more!”
-Bill Pope, ASC (Director of Photography: The Matrix Trilogy, Spider-Man 2 & 3)

“Space battles. Check. Hot chicks. Check. Nightmarish alien tentacles. Check! Zero-G covers all the bases, and invents several new ones, reminding us just how much fun a well-written comic can be.”
-James Farr (creator of Xombie and eV)

“Whether they infest a Hallowe’en haunted house or the depths of outer space, terrors that lurk in icy darkness send a delicious thrill along our nerves. ZERO-G’s surgically keen script and artwork heighten the tension in this tale of mankind’s final, fatal frontier.”
-Richard & Wendy Pini (creators of Elfquest)

“I’ve enjoyed Jason Badower’s artwork since he started working with us on the HEROES graphic novels. Now, with ZERO-G, he and Alex Zamm have created not only an exciting sci-fi landscape, but also an intriguing story with fun characters and a cliff hanger ending. Looking forward to what happens next.”
-Tim Kring (Creator, Executive Producer: Heroes)

“Zero-G is vivid and loads of fun.”
-David Brin (Hugo and Nebula award winning author of The Postman and The Life Eaters)

“Earth moving twists in every ZERO-G book! Zamm and Badower have launched a rare, rocket tale that corners like a Ferrari. I love it!”
-Peter Filardi (Writer: Flatliners, The Craft, Salem’s Lot [TNT].

“In this truly thrilling space adventure, Alex Zamm marries a brilliant science fiction concept with equal parts alien horror, high adventure and even some romance for good measure. But don’t get too attached to anyone — part of the fun is not knowing who will die next.”
-James Robinson (writer: Starman and Superman) 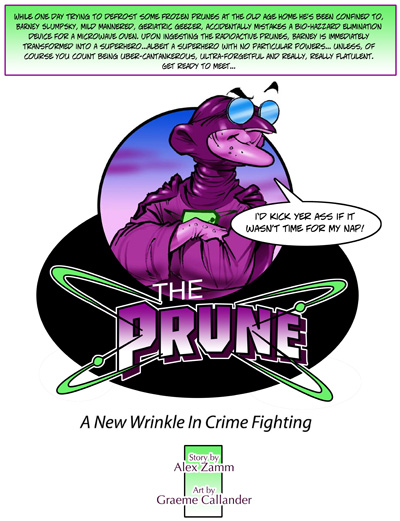 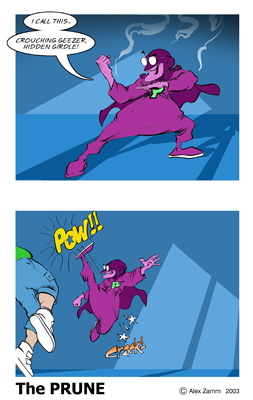 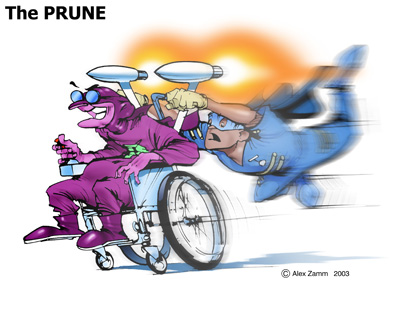 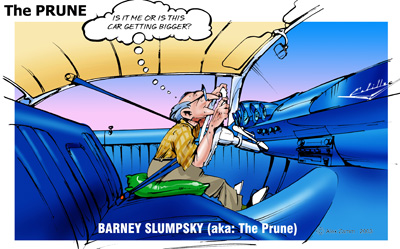